The Competition
The Legends Team Cup feature ten of the greatest tennis players of all time, all of which have had an ATP ranking of at least 8. The players are split up into two teams, coached by the legendary Pat Cash & Ivan Lendl, creating a fierce rivalry between both players and captains. Each year a draft will be held in which the captains choose their teams for the year. The draft in itself is a very exciting event full of suspense.

The Locations
What truly sets the Legends Team Cup apart from other competitions are the unreal locations the tournament is being played on. All venues are custom built for the tournament creating an unrivaled uniqueness. The first competition in Pula, Croatia was held in an amphitheatre, more than 2000 years old. The next instalment is being held in Dubai Harbour, creating a tennis court right on the edge of the water surrounded by superyachts.

EVENT FORMAT
3 days event (1 session each day)
Each session 3 matches are played – two singles and a doubles
No player can play singles more than once each day.
At least three of the four players must play singles and doubles. No doubles combination is played more than
once, unless for the Decider on Day 3, if points are 9:9

PLAYER NOMINATIONS
Team nominations will be announced by Captains at 10AM. Players Match-ups are determined through the exchange of lineup cards by the captains 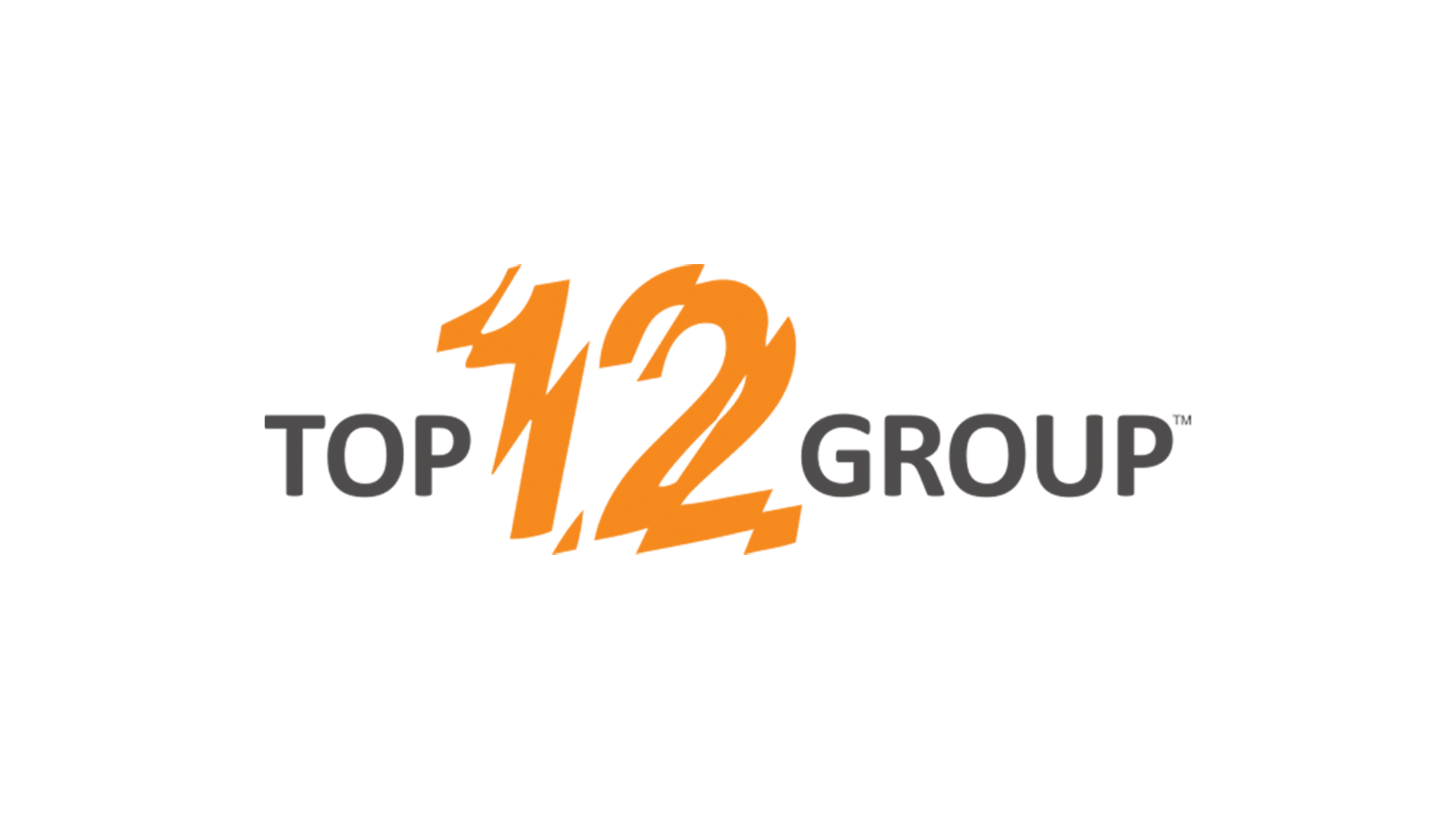 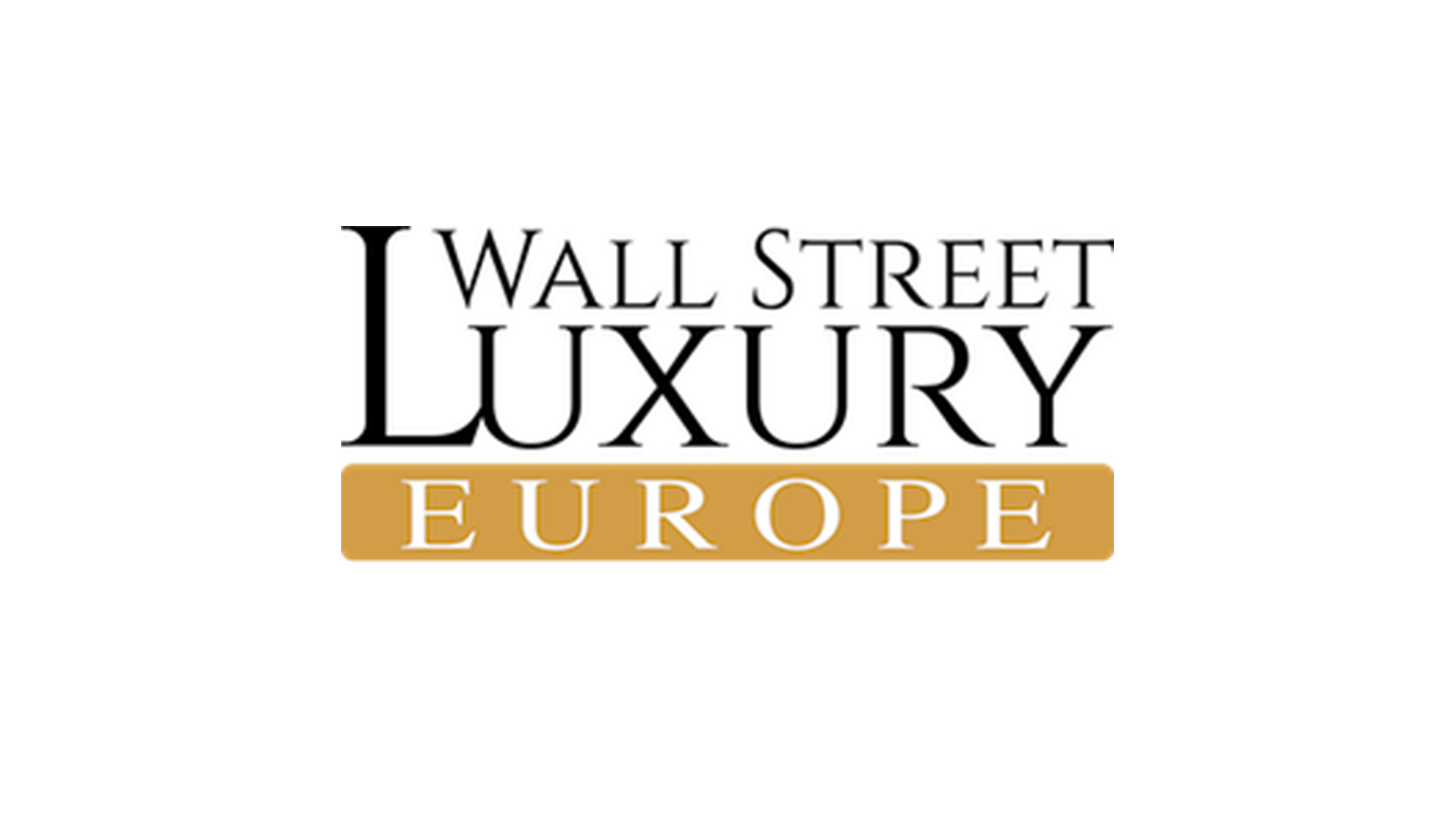 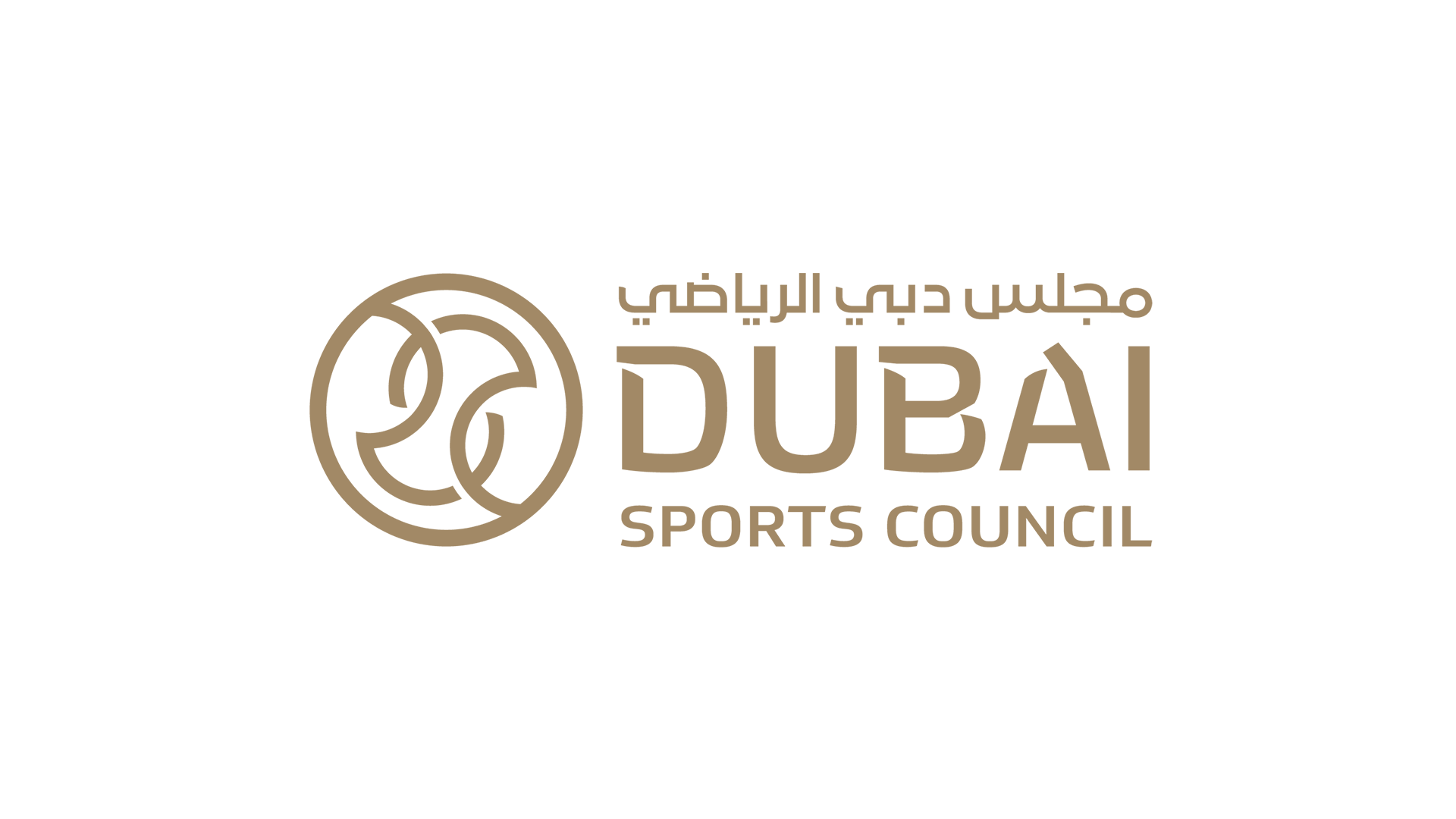 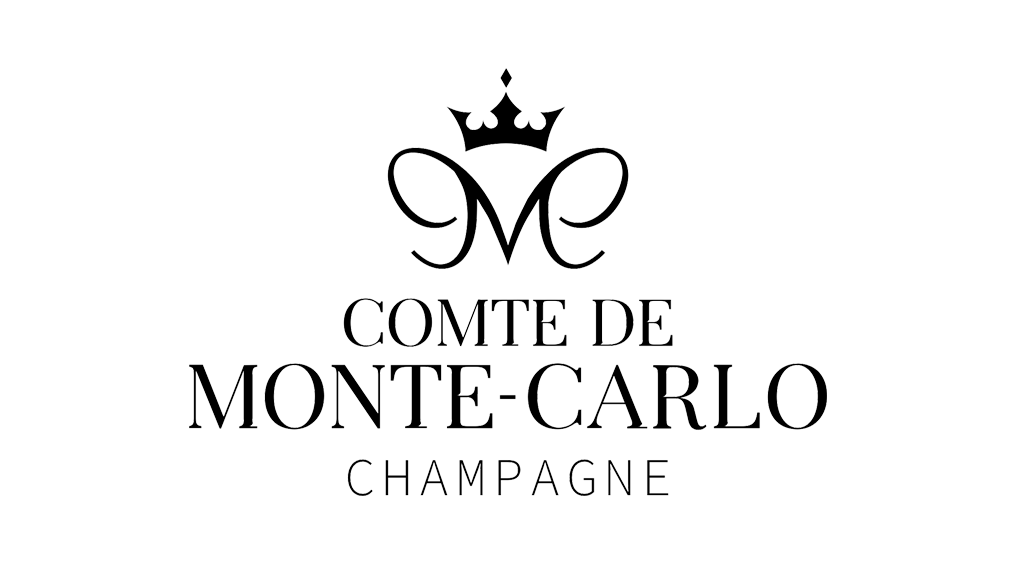 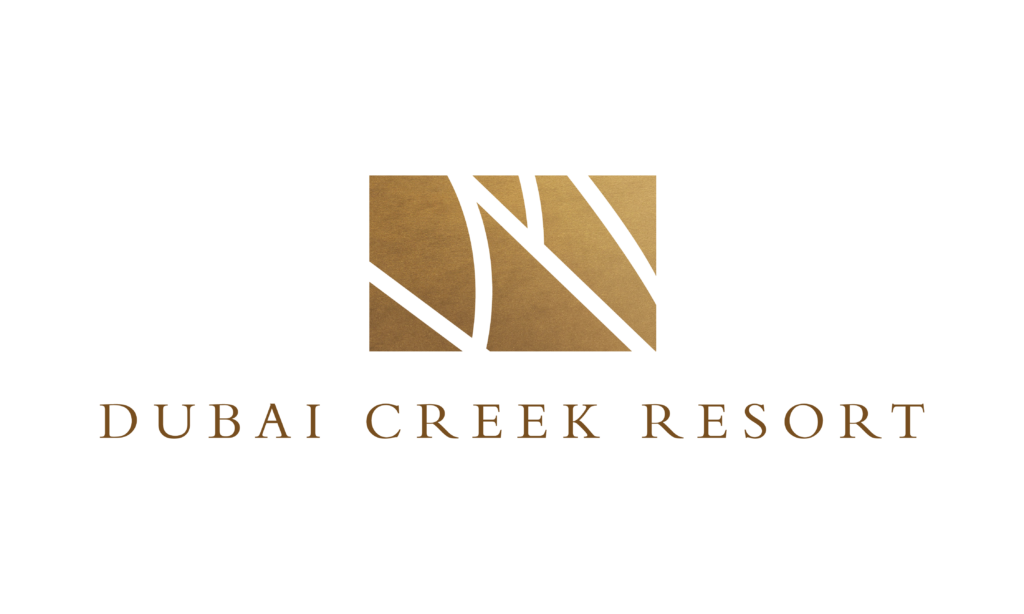