The former World No. 16, Philipp Kohlschreiber, who announced as recently as during Wimbledon that his 20-year career on the ATP Tour is over, jumps in as a very strong replacement:

Philipp Kohlschreiber says; – “For me it’s a great honor and I am really excited to play. Teaming up with some of the best players in the world, meeting old friends I will really enjoy this week.”

On February 7-9, 2023 he will join Team Lendl alongside his teammates David Ferrer, Lleyton Hewitt, Tommy Haas and Radek Stepanek in Dubai Harbour where has never been played before: a custom-built arena surrounded by superyachts. Competitive tennis, luxury environment and a breathtaking venue.

Philipp started playing tennis at the age of 4 and throughout his enduring professional career he proved to be one of the most consistent players ever. Among his strengths he has an excellent all court game and he is extremely able to adapt to all surfaces. His consistency, quickness, and outstanding one-handed backhand allowed him to compete against the very best players and win a total of 15 ATP titles on the ATP Tour including three in his home country, Germany.

His career boasts many successes among which the 400th career win at the 2017 Indian Wells. Only two other German players have been able to reach this milestone in the Open Era, the world-famous Boris Becker and his soon-to-be teammate Tommy Haas. In his 20-year career on the ATP Tour, he reached many achievements but after all he was a constant presence in the Top 100, much of which was spent in the Top 50. Now he will have the opportunity to keep fighting to remain a formidable champion in the Legends Team Cup.

Ivan Lendl said “I am excited to add Philipp to our team. He gives us another strong member as we get ready to play the final in Dubai. It will be a great event.” 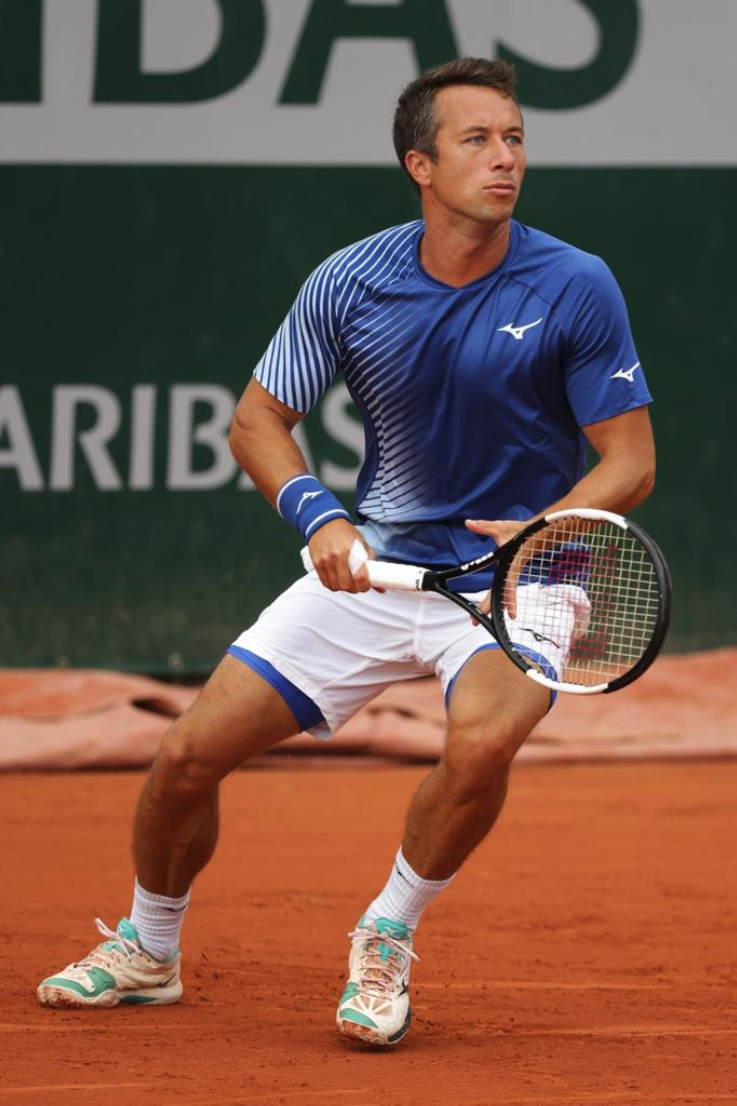